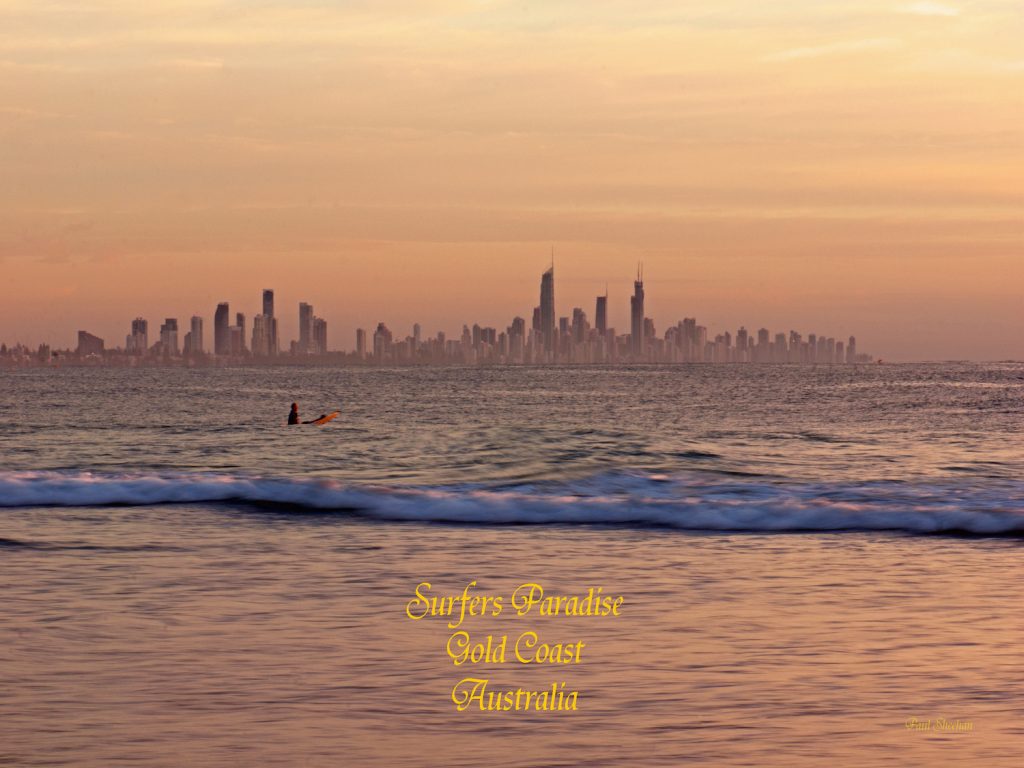 The high rises can make it look like a concrete jungle, but this is far outstripped by a booming youthful spirit and startling physical beauty: some 52km of pristine sand and countless epic surf breaks, heartbreakingly hazy sunsets, blissful water temperatures and plenty of sunny days. Surfers Paradise No denying that Surfers frenetic few blocks […] 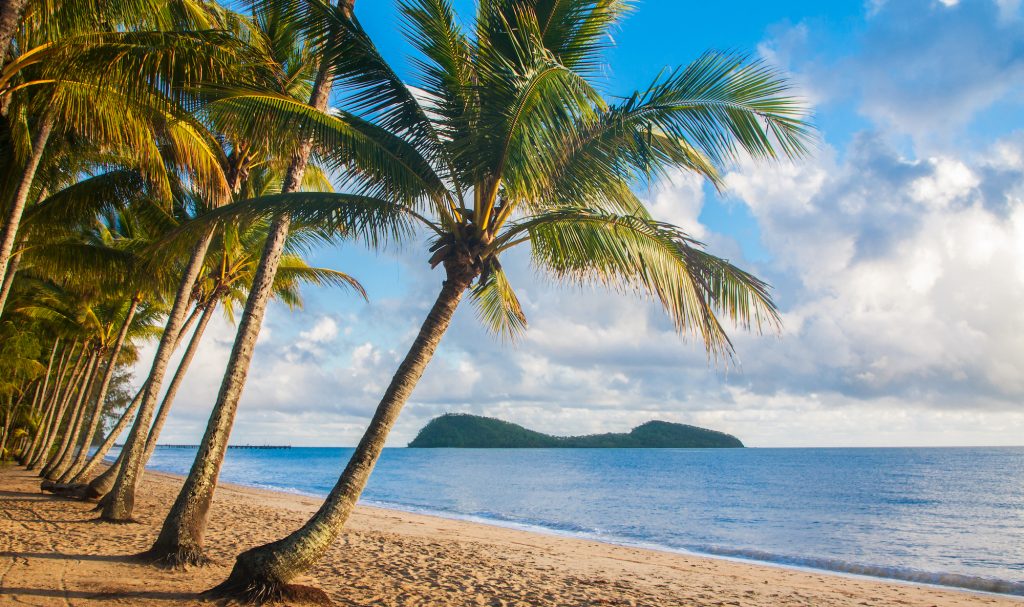 Brisbane Sophisticated city galleries and rooftop bars, desolate sub-tropical beaches, cool-climate vineyards the greater Brisbane region deals in Queensland’s most gasp-inducing contrasts. Star of the show is Brisbane itself, a lush sultry metropolis with flourishing restaurants, bar and cultural scene’s that attest to its coming of age. Lapping at the city’s eastern fringe is Moreton […] 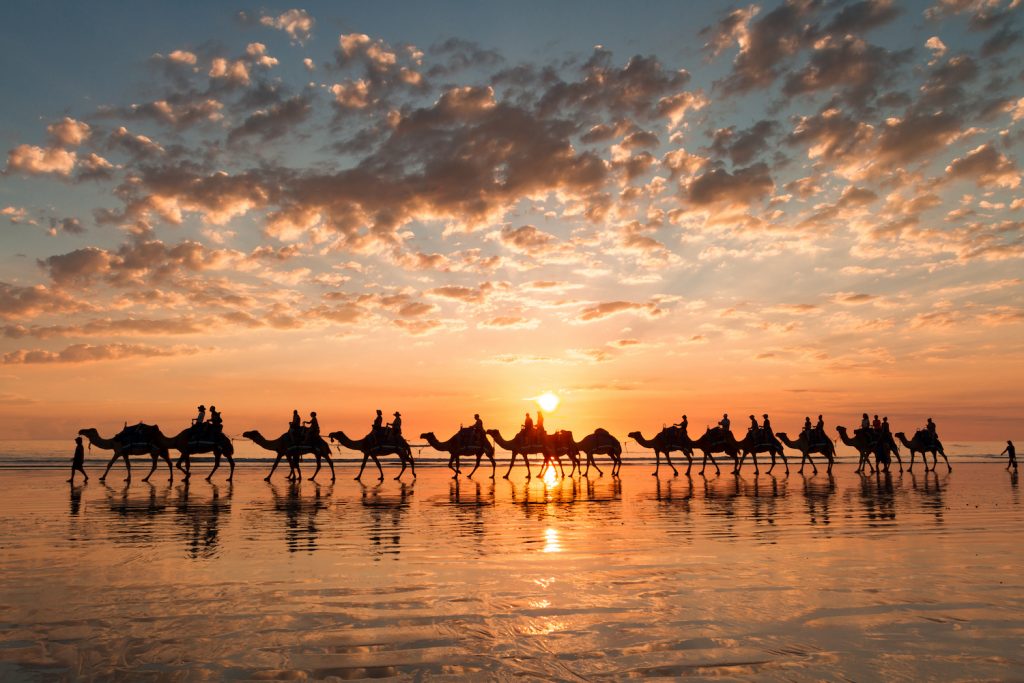 Perth and Margaret River  Throw in superb beaches, stunning sunsets, global eats and booming small-bar and street-art scenes. And Perth seems downright hip. Not far away to the south is the Margret River wine region, with vineyards restaurants, artisan food producers, and some of Australia’s most spectacular surf beaches and rugged coastline, what a spectacular […] 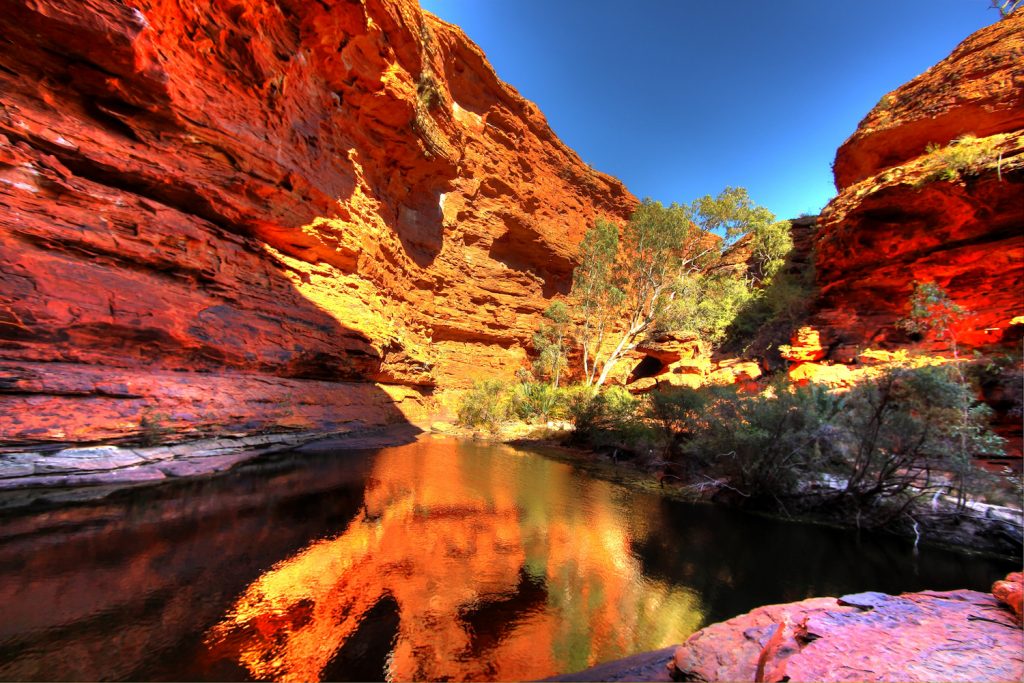 Darwin Australia’s only tropical capital of the Northern Territory, Darwin is more than just a gateway to the wonders of the Top End. Spend a few days here and soak up the balmy and relaxed atmosphere in this meeting pot of cultures, where everyone is welcome. Darwin can certainly feel removed from the rest of […] 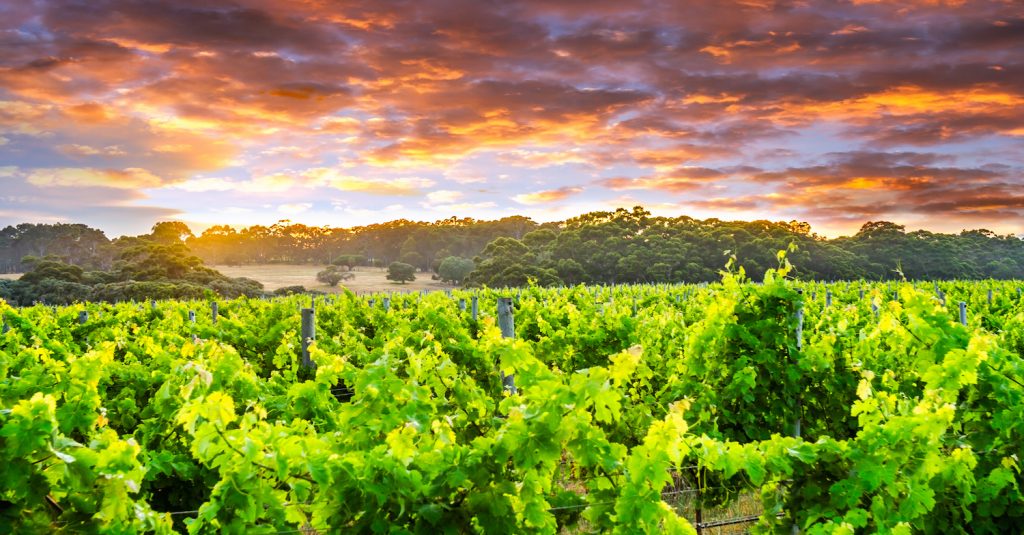 Adelaide and South Australia’s Wine Regions Restrained, dignified, neat-casual -this is the staid self- image Adelaide has traditionally projected, a nod to the days of free colonisation without the ‘penal colony’ taint. Day trips to the world-class Barossa Valley and McLaren Vale wine regions (superb shiraz) plus the utterly photogenic Adelaide Hills – a rolling […] 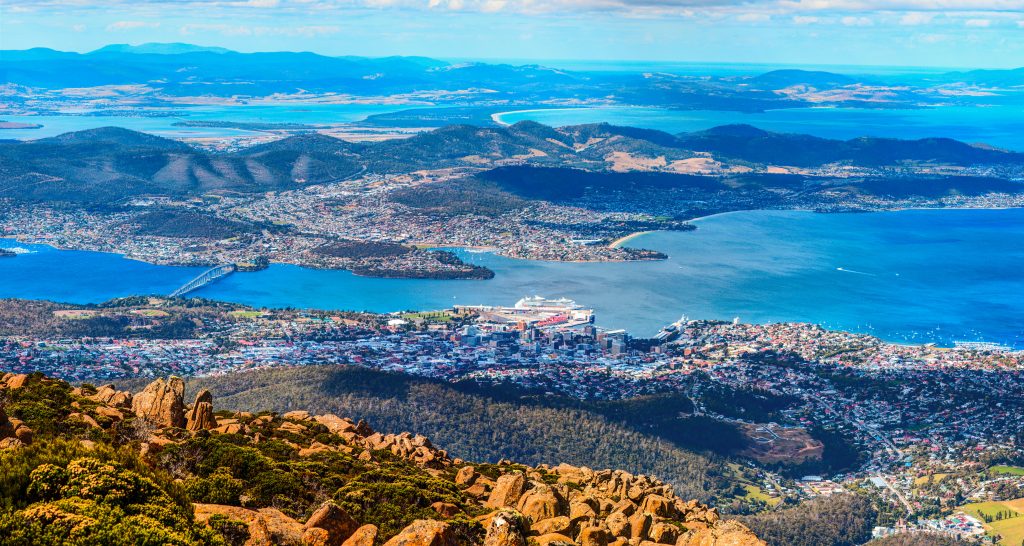 Hobart No doubt about it, Hobart’s future is looking rosy, riding high above the city is Kunanyi/Mt wellington, a rugged monolith seemingly made for mountain biking and bushwalking. Down on the waterfront, the Salamanca Place cafes, bars and restaurant showcase the best of Tassie produce. There’s nothing more great eating and boozing along Elizabeth St […] 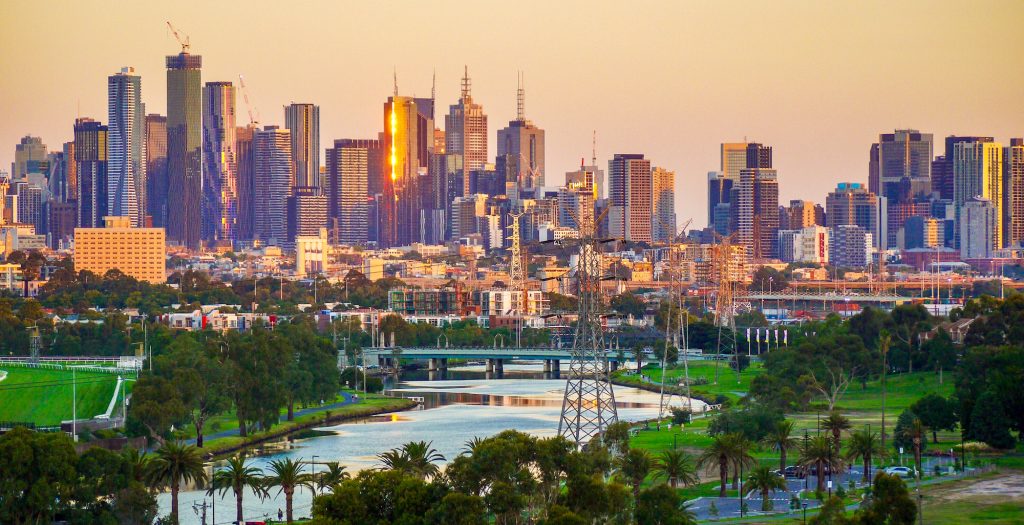 Melbourne Melbourne is dynamic, sports-mad and cosmopolitan, There’s a coolness about it with chic bars, cafes, restaurants, festivals and inhabitants that transcend the borders.  Great Ocean Road   Day-tripping tourists from Melbourne rush in and out in less than 12 hours, but in a perfect world, you’d spend at least a week along this stretch of […]

Sydney  Sydney is the capital to which all the other Australian cities aspire. Encircling one of the world’s most beautiful natural harbours, the city is flush with Aussie icons: the Sydney Harbour Bridge, Sydney Opera House and Bondi Beach.  Sydney Harbour Bridge Sydney’s second-most-loved construction embodies both practicality and beauty. Views from the big steel […]