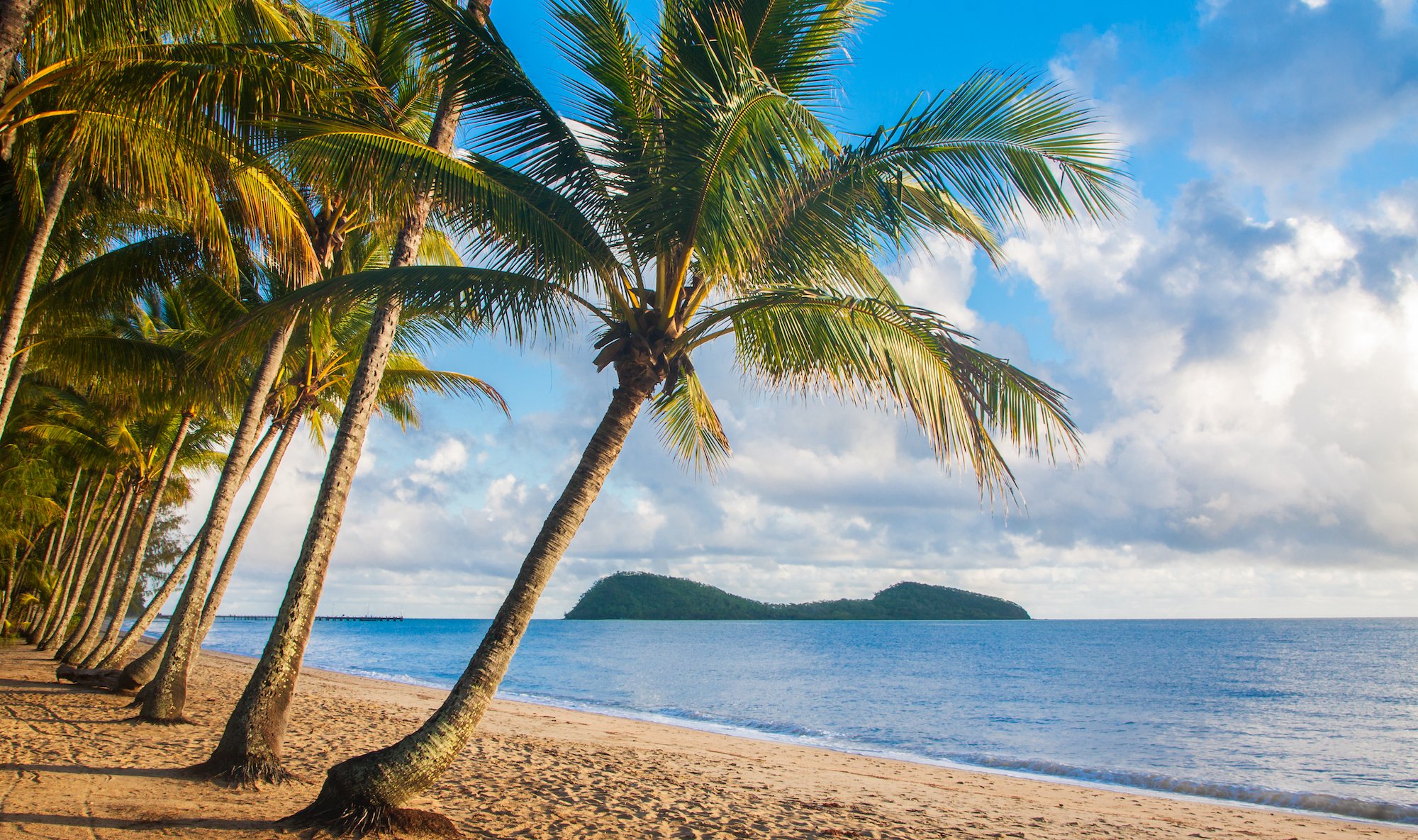 Sophisticated city galleries and rooftop bars, desolate sub-tropical beaches, cool-climate vineyards the greater Brisbane region deals in Queensland’s most gasp-inducing contrasts. Star of the show is Brisbane itself, a lush sultry metropolis with flourishing restaurants, bar and cultural scene’s that attest to its coming of age. Lapping at the city’s eastern fringe is Moreton Bay, home to low-lying sandy isles – including Moreton Island – that beckon with their turquoise waves, sparkling forests and passing parade of whales, turtles and dolphins.

Great Barrier Reef and the Daintree

There are many ways to approach this massive undersea wonder: join an organised tour from a gateway town: take a multiday sailing or diving trip: or fly to remote island.

The impossibly lush Daintree represents many things: World Heritage-listed rainforest, a river, a reef, laid back villages and the home of its traditional custodians the Kuku Yalanji people

From the cobbled paving of the waterfront promenade and alfresco restaurants shaded by palm trees, to the lush greenery laden with blooms everywhere you look.

A growing number of flashpackers, cashed up couples and fiscally flush families choose Port Douglas over Cairns as their Far North base, and for good reason.

The peninsula was the traditional home of the Yirrganydi people.

Seen from above, the Whitsundays archipelago resembles as organism under a microscope: A mesmerising mosaic of indigo, aqua, yellow and bottle-green blobs. What an amazing spot to go sailing or dive and snorkel

Five islands here have resorts, but most are uninhabited. Whitehaven Beach is the finest beach in the Whitsundays and, many claim, the world. Airlie Beach, is the major gateway to the islands. 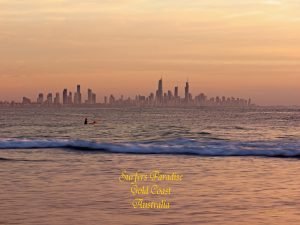 The high rises can make it look like a concrete jungle, but this is far outstripped by a booming youthful spirit and 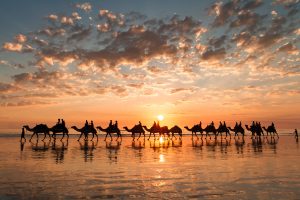 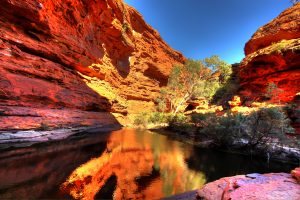 Darwin Australia’s only tropical capital of the Northern Territory, Darwin is more than just a gateway to the wonders of the Top